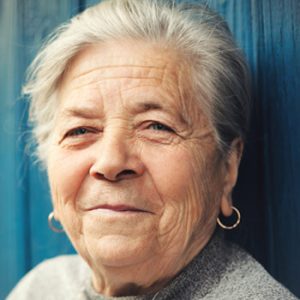 Valerie contacted the Older Persons Advocacy Network as she was concerned that her daughter, who is acting in the role of Attorney under an Enduring Power of Attorney (EPA) Document, was misusing her money. Valerie told the advocate that she was no longer receiving bank statements, had no idea of what was being paid, and had received a letter from one of her utility providers stating she was in arrears, which had never happened before. Valerie was concerned that her daughter was overwhelmed by the EPA role and was unable to effectively manage the responsibility.

The advocate discussed all of the options available with Valerie. Valerie decided it would be best to revoke her Enduring Power of Attorney and appoint a new one. The advocate liaised with other services including an elder abuse specific legal service, which agreed to help Valerie revoke the EPA and write a new one. Valerie met with the lawyers, revoked her daughter as EPA and appointed a trusted friend instead.

Once Valerie told her daughter about the change, her daughter revealed that she was overwhelmed by being the EPA and was relieved to not have to do it anymore. On a follow up phone call Valerie told the advocate that she was much happier now and she again felt confident with her financial management arrangements. 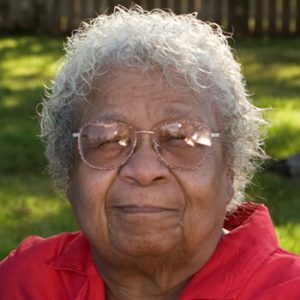 Aunty Lorna said that she did not want to upset her family, but she would like to have some money for herself. Aunty Lorna was also concerned about what would happen if she became unwell, whether her family would continue to pay the rent ensuring she would have somewhere to live. The advocate explained that they could assist her to look at her options.

Aunty Lorna asked if an advocate could meet with her at her respite centre on one of the days she was there, so that her family would not know. The advocate reassured Aunty Lorna they would meet where she liked, and that the advocate would also not take any action without her permission.
The advocate met with Aunty Lorna and explained that she had a right to make her own financial decisions and that she could also ask someone she trusted to make decisions for her if she felt she was unable to make them for herself, by appointing them as her Enduring Power of Attorney for financial matters. Aunty Lorna decided that she believed her oldest daughter Karen (who did not live with her) would be the best person to make the financial decisions for her, which she felt were out of her ability. 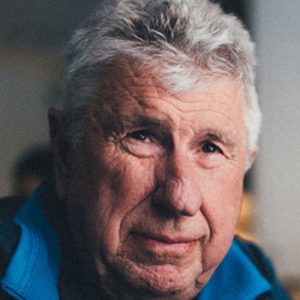 Ruben is a gentle natured Dutch speaking gentleman, who was living in an aged care home and was very unhappy. Ruben’s grandson Neils contacted the Older Persons Advocacy Network as he was concerned about his grandfather, claiming he had been moved into the aged care home unnecessarily and Ruben was now very isolated. Neils explained that his Aunty Dorma (Ruben’s daughter) was using Ruben’s inability to speak English to take his money.

After gaining Ruben’s permission to become involved, through the use of an interpreter, an advocate met with Ruben and Neils at the aged care home to find out what was going on. It became clear that Dorma had taken her father Ruben to the doctor and used Ruben’s language barrier to get a medical directive that Ruben no longer had decision making capacity. This enacting his Enduring Power of Attorney document granting legal access to Dorma to manage all Rubens financial and personal affairs.

Dorma had then sold Ruben’s house and moved him into an aged care home, where she asked the home to restrict access to his friends, thus isolating Ruben from people who could help him.

The advocate assisted Ruben to see a GP (with an interpreter) to assess his decision-making capacity. The GP deemed him to have capacity, which enabled Ruben with the advocates help to stop Dorma accessing his money. Ruben then got a new phone and computer and has reconnected with his local friends and his family in his home country. He has also been connected to a Dutch speaking social group in the area.

To contact us to see if we can help with your Human Rights or Elder Abuse issue, select this “Request Advocacy Support” button and complete the enquiry form. If we cannot help with your issue we can find an appropriate referral for you.

Where possible, ADA Australia encourages people to advocate for themselves where they feel confident. For tips on self-advocacy go to our page Self – advocacy. For more information on our experience working with clients, go to Our Clients.

Please select from the following two options below to complete your enquiry.
I need information or advocacy for myself
I need information or advocacy for someone else
ADA Australia have a range of advocacy services that offer different types of support to eligible clients. To check if you are eligible for our services you can go to the following pages:
If you are unsure, please select an enquiry button above and complete the form, and we will contact you.n

Request Advocacy Support for Myself

Request Advocacy Support for Someone Else

ADA Australia acknowledges the Traditional Custodians of this land and pays respect to Elders, past and present.

ADA Australia is the OPAN Service Delivery Organisation for Queensland